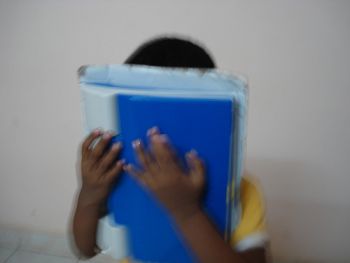 The doctors in Jharkhand are reeling under shock and disbelief over the alleged rape of a patient by a doctor.

“If this is true,it is highly shameful.This doctor must be punished severely”,said Dr Ashok Singh,a medical practitioner in Ranchi echoing the sentiments of his colleagues.

The incident occurred in the national capital on Tuesday.The Delhi police have slapped the charge of rape on a 51-year-old doctor at a government hospital there.

On Wednesday night,he was arrested from inside his house in Seelampur for allegedly raping a 21-year-old patient in a clinic in East Delhi.

As per the police,Narendra Singh,chief medical officer of Jag Pravesh Chandra hospital, advised her to undergo an ultrasound.Soon,he allegedly lured her to a clinic outside the hospital.

“Inside this place he raped her after making her consume a drink carrying sedatives”,said a police officer.

Singh was arrested Wednesday late night from his house in Seelampur area.