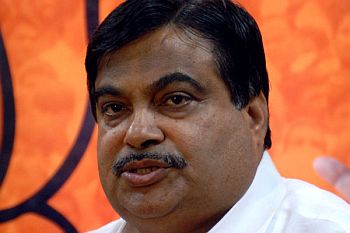 The Bharatiya Janata Party is gearing up for its executive meeting slated to be held on June 22.

Apart from top brass of the state comprising former CM Arjun Munda,Ex Union Minister Yashwant Sinha,former Dy CM Raghuvar Das and the state unit President Ravindra Rai,the meeting is scheduled to be presided by former BJP’s national President Nitin Gadkari who will reach Dhanbad on 22nd morning. However the office bearers of the executive will meet a day earlier.

Jharkhand unit Vice President Anant Ojha said that this will be the first two day meeting of the newly elected executive.

The meeting is expected to chalk out strategy for the forthcoming Assembly and the Lok Sabha polls in Jharkhand.