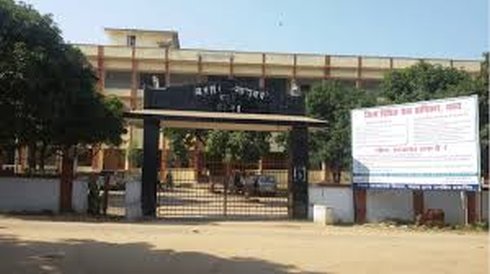 Jharkhand may not stand first among states in speedy disposal of cases.But the district court in its capital city Ranchi has gained a high status by launching e-library facility.

The e-library inaugurated on Monday is connected with the Internet,computers and printers carrying a facility to provide all judgements of the High Courts and the Supreme Court since 1950.

‘It is going to help us a graet deal”,said Abhisheikh Bharti,a lawyer of the Ranchi District Court echoing the sentiments of many of his colleagues.”Due to this e library,we will not have to run from pillar to post to read a judgement of the High Court or the Supreme Court.”

More,the judgements published by 300 journals were also uploaded.And as such,any of these judgements can be switched on downloaded and printed inside the e-library at ranchi District court.