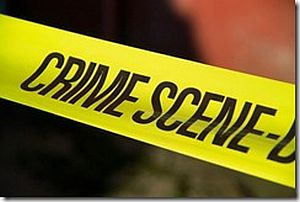 The women under the banner of Akhil Bharatiya Pragatisheel Mahila Association continued their protest and took out a procession demanding a judicial probe into the case of rape and murder of two girls in Deoghar.They burnt tyres and blocked the Deoghar-Jasidih road and demanded arrest of the culprits.

The policemen were suspected to be behind the gruesome crime.

On Sunday,these girls were reported missing. A day later,their bodies were found floating in a pond near the police line in Deoghar.