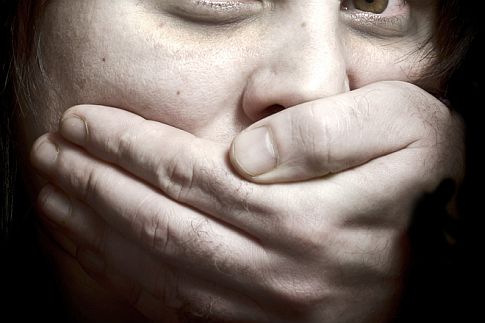 He protested against his sister-in-law’s molestation by his friends only to get beaten to death.

The incident took place in Jamshedpur where Krishna,a resident of Birsanagar,was returning home with his sister-in-law last night when he reportedly met his friend Bhaskar and his associates who allegedly molested her and tried to rape her.

“When he tried to defend her,they beat him up and fled from the scene”,said the polce.

Krishna was admitted to a hospital in Jamshedpur where he succumbed to his injuries today.

The police have arrested one person in connection with his murder.Bhaskar and two others still remain at large.