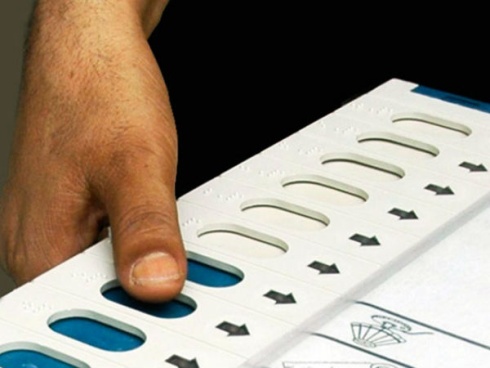 The EC also announced that the bye-polls to the Tura Parliamentary constituency,necessitated by death of sitting member and former Lok Sabha Speaker P.A. Sangma.Two Assembly by polls are among nine Assembly constituencies in seven states where polling will be held May 16.

The bye-polls will coincide with polling in the assembly elections in Tamil Nadu, Kerala and Puducherry, while votes will be counted on May 19, along with when counting in all five assembly polls (including Assam and West Bengal).

The EC has decided to use EVMs in the bye-elections.

The Model Code of conduct is supposed to come into force with immediate effect in all the districts where the areas of the above Assembly/Parliamentary constituencies fall.