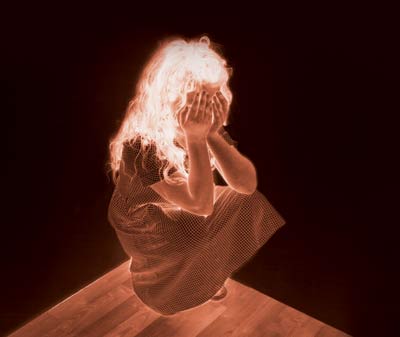 Women are running scared.After the police took seven women into custody from around the boundary walls of the Raj Bhawan near Naga Baba Khatal in Ranchi on Monday,none of the members of the second sex dared to hang around the Raj Bhawan.“Who knows,I will be caught and taken to the police station”,cribbed Sushila Singh,a student of Ranchi Women’s college,echoing the sentiments of a dozen of her friends.

In the past a local Hindi newspaper had claimed that call-girls had made their hide out behind the walls of the Raj Bhawan,near the Naga Baba khatal.Instead of deploying the sleuths of the Crime Investigation Department whose mandate was to gather intelligence inputs on organized crime like prostitution,the police swung into action on the basis of sheer suspicion.

After nabbing seven innocent women,the police took them to the police station.The Ranchi City SP Vipul Shukla interrogated them.”We were released after we were warned that we should not be seen hanging around near the Raj Bhawan”,said one of the victims.

“With the President’s Rule imposed in this state,the policemen seem to have created terror”,fumes Sapna Biswas,a women Rights activist