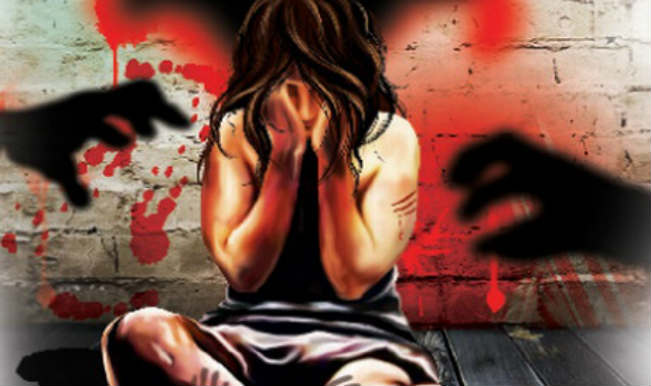 The phenomenal rise in the number of rape cases was attributed to the failure of the police to contain gender violence.But the DGP Rajiv Kumar thinks this had happened because the police had undertaken a drive to register the rape cases.

“Also the rising consciousness among the victims and their families has resulted in the rise of registered rape cases”,said Kumar.