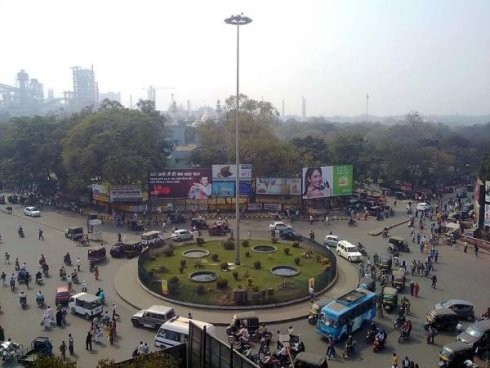 Jamshedpur is in the news with the police beating up several journalists.

This led mediapersons raise slogans and protest.Result?Four police personnel were suspended,said the police today.
The incident took place on Sunday night at Sitaramdera police station in Jamshedpur where journalists had gone to report on the detention of a BJP-supported builder.

“Everything happened within minutes.They(Police personnel started beating journalists. We were just doing our professional work,” he added.

Soon,the journos were taken to the police station by a fracas over the detention on Sunday of a builder which the ruling BJP workers had opposed.

“A group of BJP workers together with Jharkhand Food and Supply Minister Saryu Rai reached the police station and sought to know why the builder had been detained”,another journalist said .

The builder had actually lodged a complaint against some people demanding money from him, they said.