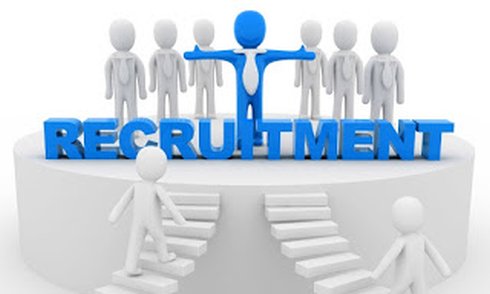 The result has been declared by the JSSC on its official site.

As it is,the board had conducted the prelims exam and the candidates who had qualified had appeared for the mains exam that was held on February 7,2016.

www.jharkhandstatenews.com is here to help candidates who are eagerly waiting for their result and. can check their results in the official website.

Notably,the JSSC releases the notification as and when there is a requirement for various posts. Earlier, the commission had released the notification for the posts of Excise Sub-Inspector and Assistant Sub-Inspector (SI/ASI) in order to fill up around 102 vacancies and has invited applications from the eligible candidates.

It has conducted the preliminary written examination to all the applied candidates during September/ October 2015 and the results were also declared.