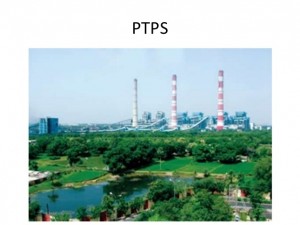 The National Thermal Power Corporation(NTPC) is going to launch its 800 MW project linked with Patratu Thermal Power Station in jamshedpur on April 24.

A decision toward this end was taken in a meeting presided by Principal Secretary(Energy) SKG Rahate in Ranchi.

In fact,NTPC had already taken charge of the PTPS and decided to launch 800MWX800 MWX 800 MW projects at Patratu.

To begin with,800 MW project is slated to take a flying start online from Jamshedpur.The CM will kick start it on April 24,said a senior NTPC officer.