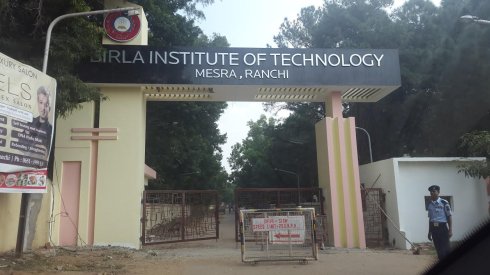 Scientists have a challenge.If they over come it and succeed,many people will benefit in the country.

This is the opinion expressed by a group of scientists and engineers of the BIT,Mesra who do not want to be named.

They sent a letter to www.jharkhandstatenews.com soon after Prime Minister Narendra Modi appealed to the scientific community in New Delhi today.

By appealing to them,the PM had called upon them to list “at least one hundred problems” being faced by people in various parts of India, and take up the challenge of solving them technologically within a specified time period.

In fact,presiding over a meeting of the Council of Scientific & Industrial Research society,the Prime Minister told them to look for parameters to assess the performance of CSIR labs; and a mechanism whereby there could be internal competition among various labs.