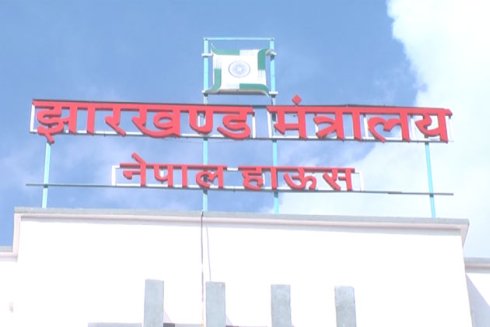 “As a result,60 percent discount in Delayed Payment Surcharge(DPS) was obtained,making the state government save Rs 1505.87 crore”,said Khare.

Incidentally,after the Union Cabinet,chaired by the Prime Minister Narendra Modi on November 5,2015,provided its approval to a new scheme- UDAY-Jharkhand government was the first state in the country to accept the scheme.

The scheme provides for the financial turnaround and revival of Power Distribution companies (DISCOMs), and importantly also ensures a sustainable permanent solution to the problem.