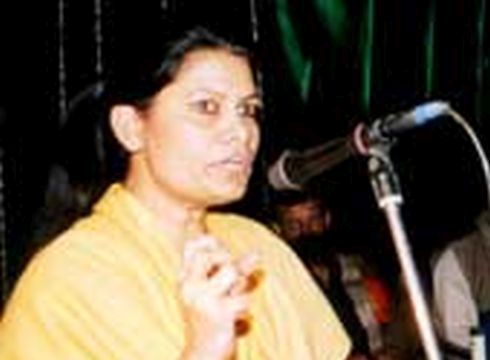 Raj Bala Verma is the successor of the Chief Secretary Rajeev Gauba who was appointed as Secretary,Urban Development,Government of India.

Today,when Gauba was moving to New Delhi,the BJP government led by Chief Minister Raghubar Das made a major reshuffle in the state administration and appointed Raj Bala Verma as the Chief Secretary,Jharkhand.
Raj Bala Verma,IAS of 1983 batch,is from Rajasthan.She,who holds the post of Additional Secretary incharge of Road in the state right now, is slated to retire from service in February 2018.She is the first woman Chief Secretary in Jharkhand.