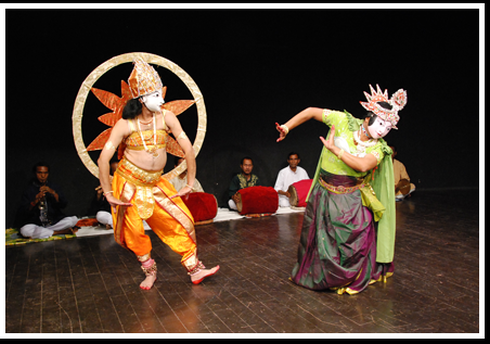 Chhau is a traditional dance drama form in Eastern India.There are three major forms of Chhau,each known by the respective geographical location.These are Seraikela Chhau of Jharkhand,Mayurbhanj Chhau of Orissa and Purlieu Chhau of West Bengal.

“The programme is being organised to attract tourists and promote the cause of tradition dance drama -Seraikela Chhau”,said Bauri