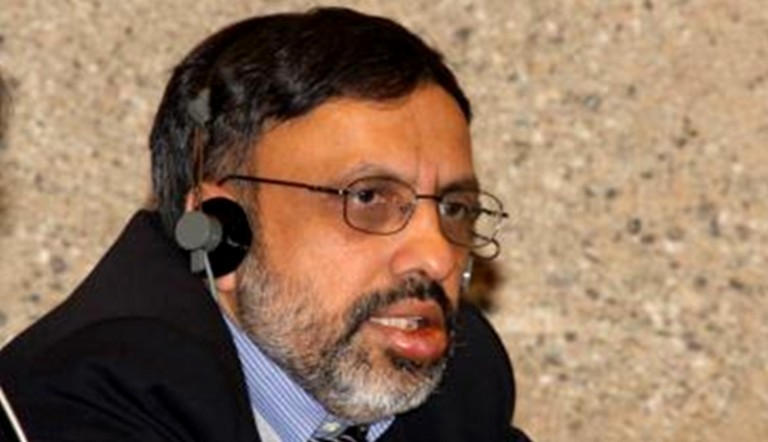 Jharkhand Chief Secretary Rajiv Gauva is headed to move to New Delhi with Union Government appointing him as Secretary,Environment and Forests Ministry,according to sources.

The notification of his appointment is likely to be issued before March 31.

With his appointment as Secretary,Union Environment and Forests Ministry,the post of Chief Secretary,Jharkhand will fall vacant.Four senior IAS officers,each holding the rank of Additional Chief Secretary are in the race to grab the prestigious post.

They are:Amit Khare,Rajbala Verma,U.P.Singh and N.N.Pandey.The decision to appoint one of them as CS of Jharkhand is to be taken by the Chief Minister Raghubar Das.