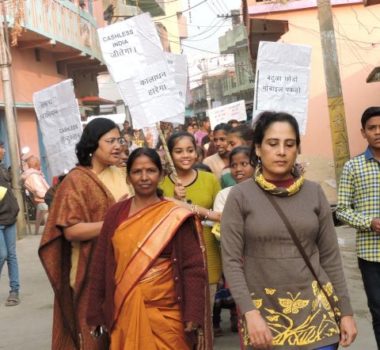 At a time when some people were opposiing the Prime Minister Narendra Modi’s move toward Cashless transaction,the state and the Centre were trying to promote it.

The Faith in India Secretary informed that her organisation is going to launch the campaign under the slogan-Hamara Swabhiman-Cashless Hindustan in Jamshedpur.