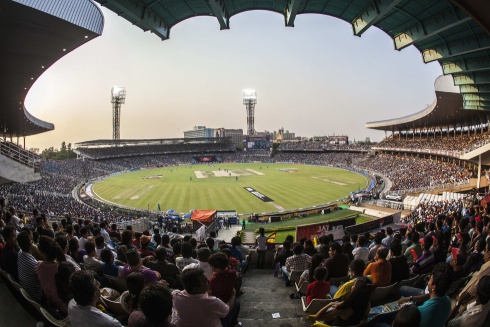 As the International Cricket Council (ICC) today announced that the World T20 match between India and Pakistan will be shifted from Dharmsala to Kolkata and played there at the Eden Gardens on March 19,residents of Ranchi started contacting friends to gain tickets.

“It is a good news for all o us.We can leave Ranchi on May 18 and after watching the match there,return to Ranchi on March 21”,said Silpa Rani,a student whose parents live in Kolkata.His sentiments were shared by many cricket fans in Jharkhand.

In fact,the decision has been taken by ICC to relocate the much awaited match from Dharamsala to Kolkata and the match will be played on the same day and time,’ ICC CEO Dave Richardson said today.