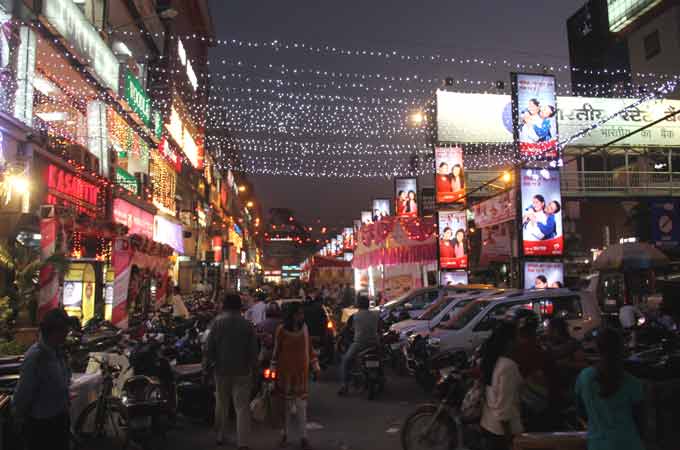 For the first time,Jharkhand Government led by Chief Minister Raghubar Das has decided to orgainse Film festival on April 22-28,2016.

Toward the same end,the state government is trying to invited the emperor of the Bollywood Amitabh Bacchan.

The aim to hold the Film festival in Ranchi is to brand Jharkhand as ‘fastest growing state in the country’ and provide a platform to film makers of the state to gain space in the regional film industry,according to official sources.