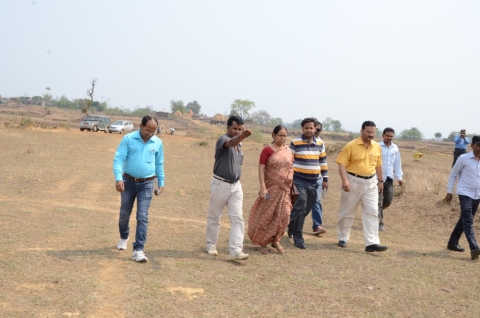 Efforts to build a Film city in Patratu valley has begun with the decision of the state government led by Chief Minister Raghubar Das identiying 200 acres of land there.

As per the directive of Sanjay Kumar,Principal Secretary of the Chief Minister,a team of officials today visited Patratu valley and took stock of the land identified for the Film city.

Now,the decision to build the Film city will be taken by the state government after the PRD submits its proposal,said a report.