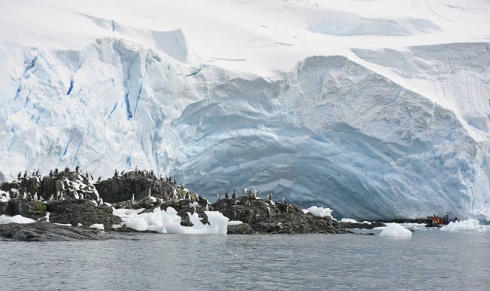 Sea levels rose faster in the past century than during the previous 27 centuries due to man-made global warming, a group of scientists has said in an alarming report.

Global sea level rose by about 14 centimeters, or 5.5 inches, from 1900 to 2000, the scientists said in a latest report, adding that without global warming, global sea level would have risen by less than half the observed 20th century increase.

“The 20th-century rise was extraordinary in the context of the last three millennia — and the rise over the last two decades has been even faster,” said Robert Kopp, the lead author and an associate professor in Rutgers’ Department of Earth and Planetary Sciences.

The study has been published in Proceedings of the National Academy of Sciences.