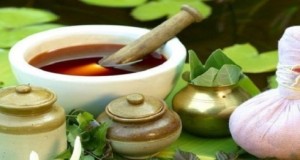 The Council for Scientific and Industrial Research (CSIR) has launched BGR-34, country’s first anti-diabetic ayurvedic drug for type 2 diabetes mellitus which is scientifically validated for its efficacy and safety.

Dr A.K.S. Rawat, Senior Principal Scientist, CSIR and National Botanical Research Institute(NBRI), has said that the drug has been developed jointly by the scientists of NBRI and Central Institute for Medicinal and Aromatic Plants (CIMAP), the research units of CSIR, Government of India.