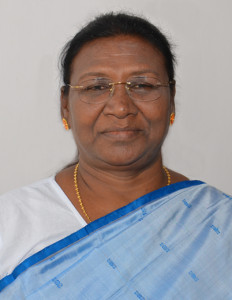 Speaking on the Motion of Thanks on Governor Droupadi Murmu’s address to the Budget session of the Jharkhand Assembly, the senior BJP leader Radhakrishna Kishore said all indicators in the past had showed the state as backward.

He said there was no will power or vision of the previous governments during the last 14 years. But now it is evident under the Raghubar Das government that the state was on a charted course of development.

Kishore said the BJP government began the process of Budget four months ago through the campaign, which never happened in the state.

He also highlighted the government’s initiatives in various sectors.

Countering Kishore’s assertions, Jharkhand PCC president Sukhdeo Bhagat asked about the fate of previous schemes, particularly those under the MGNREGA.

He also claimed the state is second in the country in malnourishment.

Senior JMM leader and former deputy chief minister Stephen Marandi said the government has not mentioned anything about the minority community.