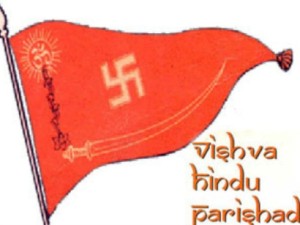 Vishwa Hindu Parishad (VHP) will launch an agitation in Jharkhand against the state government’s alleged appeasement policy and anti-Hindu approach from tomorrow.

VHP will take out a procession and burn the effigy of state government across the state on February 15, Arun Singh, president of East Singhbhum committee of VHP, said.

Addressing a press conference in Jamshedpur, Singh accused the Jharkhand Government of adopting an anti-Hindu approach by “failing to protect” the interest of the Hindu community and their religious places. Hindu women continued to fall prey to love-jehad while cow-slaughtering taking place in the state, added Singh.