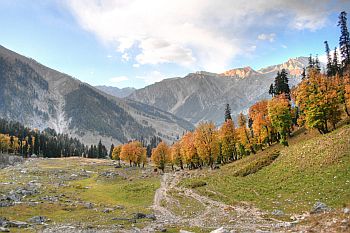 In response to the Centre’s decision to hang him,the Hurriyat Conference has called for a three day bandh in the Kashmir valley beginning tomorrow.