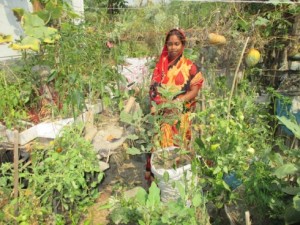 The Jharkhand Government has decided to present a special ‘gender’ budget this year, besides its annual budget.

The state cabinet has reportedly given its approval to the planning and finance department’s proposal to table the gender budget in the upcoming budget session of the Assembly from February 15.

According to Cabinet Secretary Surendra Singh Meena, the special budget will allocate funds for several development schemes being run for women.

The BJP-led coalition government in the state has also decided to table a separate budget for agriculture.