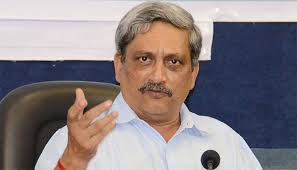 Union Defence Minister Manohar Parrikar today urged the country to pray for the recovery of Lance Naik Hanamanthappa Koppad who survived after being buried under snow for six days on Siachen glacier.

“Doctors are putting in best (efforts). Let us pray for him,” Parrikar told reporters outside the hospital.

The Minister met the doctors treating Koppad and inquired about the soldier’s health.

Koppad’s condition is extremely critical, the hospital had said earlier in the day, after he was flown to Delhi from Siachen.