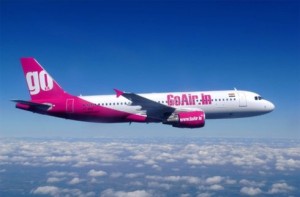 A Ranchi-bound flight from Indira Gandhi International Airport in the Capital was brought back shortly before its take-off following a hoax phone call about the presence of two armed men in the plane.

The office of the airlines ‘Go Air’ reportedly received an anonymous call just before the flight’s scheduled departure time at 6.10 a.m. and the caller said that there were two men with pistols on board, said a senior police official.

Security personnel cordoned off the area and a thorough search was conducted inside the flight, the official said.

However, no weapons were found and it turned out to be a hoax call. The flight finally departed at 10.09 a.m. A police team has been formed to trace the caller, the official added.