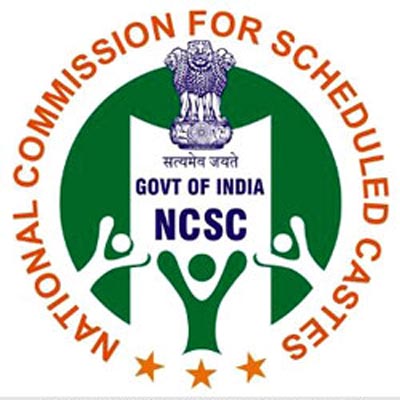 National Commission for Scheduled Castes chairperson P.L. Punia today flayed the Jharkhand government for non-implementation of welfare schemes for the weaker sections of the state.

He said at a press conference in Ranchi that the conviction rate in cases involving the scheduled castes in Jharkhand was the lowest in the country.

Punia said that out of all such registered cases, police filed charge sheets in the courts in only 50 per cent cases.

No meeting of the state vigilance monitoring committee, headed by the Chief Minister, to look into issues related to the scheduled castes has taken place since 2007. Though there is a provision for such meetings twice a year, added Punia while pointing out that the state did not have a Scheduled Castes Commission.