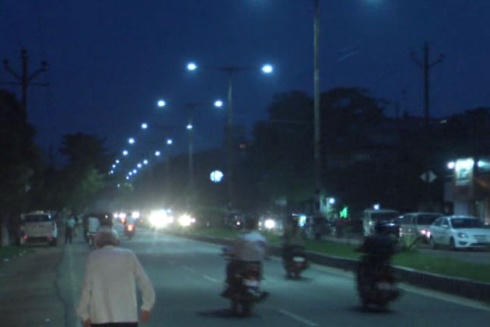 The Ranchi Municipal Corporation is busy coming up with a new plan to get approved for its Smart City project by the Union Government.

The move was set in motion after the Union Cabinet Secretary talked to Ranchi City Commissioner Prashant Kumar through video conference on Friday.

The new plan to develop Smart City in Ranchi has to be submitted before the Centre latest by April 15.Kumar is reported to have directed the E & I Corporation to update the plan.

As it is,the Smart City plan submitted by the state government was set aside by the Centre in its first phase.This was mainly because its plan gained just 44.04 points and secured 84th rank in the list of 98 Smart City projects evaluated by the Centre.

“We were told that we should not get disheartened due to rejection in the first phase.Instead,work to prepare better plan”,said a senior RMC officer.