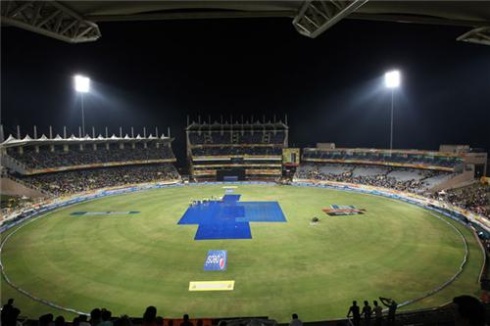 The T-20 match will be played between India and Sri Lanka,according to the decision taken by the BCCI meeting held in Mumbai on Friday.

“This match was slated to be played at Firozshah Kotla in New Delhi.But due to the ongoing DDCA dispute,the match was shifted to Ranchi,said the report.

In fact,India and Sri Lanka will play three T-20 matches.