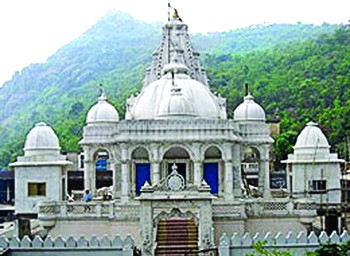 The Raghubar Das government has decided to set up two bodies to develop Jharkhand’s two religious sites-Parasnath in Giridih and Rajrappa in Ramgarh.

Incidentally,the temple of Chhinamastika(Mother Godess) was located at Ramgarh.It was visited by hundreds of people from across the state and its neighbouring areas.

Similarly,the Sammed Shikharji situated at Parasnath is a religious site of the Jains.By setting up the body,the Raghubar Das government aims to develop it as a centre of spritual enlightenment where people from all over the world come and experience the natural bliss.