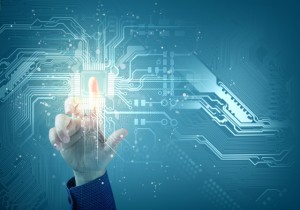 The US Consulate, Kolkata, is organising a three-day ‘technology camp’ in Ranchi beginning today to combat gender violence using technology.

According to US Consul General Craig Hall, the camp titled ‘The Hackathon to Combat Gender Based Violence’ is being organised in partnership with the US-based ‘Geeks without Bounds’ and Bangalore-based ‘The Bachchao Project’.

The ‘Hackathon’ would also be attended by 60 young people from all over the country, working together to find how software and technology could be used to combat gender-based violence.