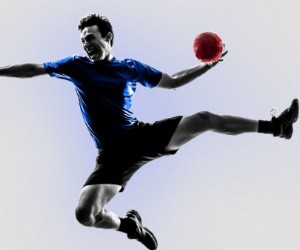 In a bid to promote the sport of Handball in the country, the Handball Association of Maharashtra in affiliation with its national counterpart will launch a Maha Super League (MSL) on the lines of Indian Super League and Kabaddi League from next month.

Six teams – Mumbai, Solapur, Nagpur, Nasik, Amrawati and Aurangabad – will vie for honours in the MSL, which will also see participation of foreign players and few celebrities, they claimed.

Bollywood actor Esha Deol, also a Handball player, will be the brand ambassador of the MSL.