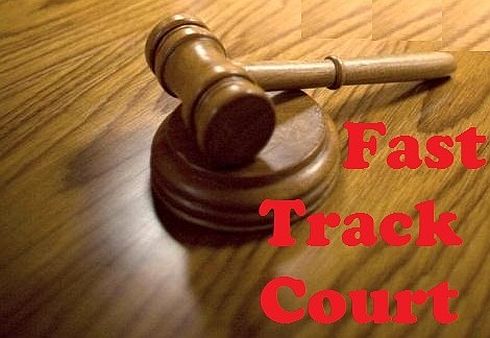 Thanks to Jharkhand High Court Chief Justice Prakash Tatia,eight more Fast-track courts were set up to dispose of cases related with the crime against women in Jharkhand.

The decision to constitute the court of the District’s Additional Sessions judge into Fast-track court was taken by Chief Justice Tatia.All cases of women such as sexual assault,domestic violence and rape were transferred to these Fast track courts. 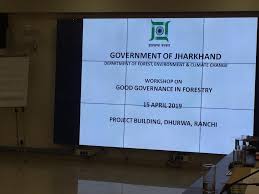