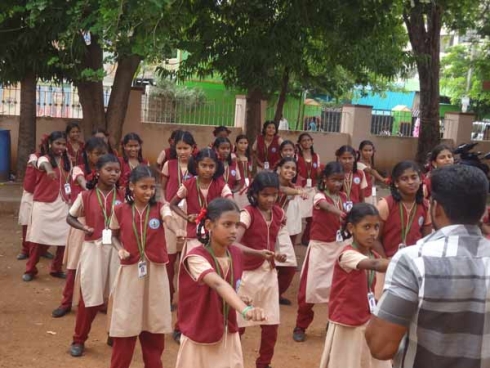 Girls are the preferred choice for adoption in comparison to the boys in the country.

As many as 7,439 girls were taken up for adoption in the last three years as compared to 5,167 boys.

Ministry of Women and Child Development has also received positive feedback from adoption agencies and other stakeholders regarding the new adoption guidelines.