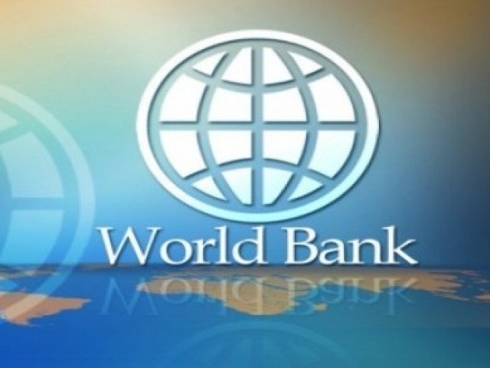 A proposal from the Jharkhand government for a $210 million assistance from the World Bank for urban projects has been cleaered by the Union Government.

The proposed World Bank funding will address to some extent the huge investment requirements of the state in developing urban infrastructure and strengthening relevant state-level urban sector institutions.

The state government has already committed $90 million (Rs 585 crore) for the project.