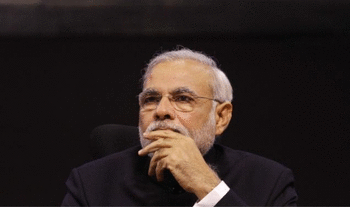 “The combing operation at the Air Force station is over,” a senior IAF official said, adding the entire area has been sanitised.

The operation to ensure that no terrorist was hiding was carried out jointly by Army, NSG and IAF’s Garud commandos