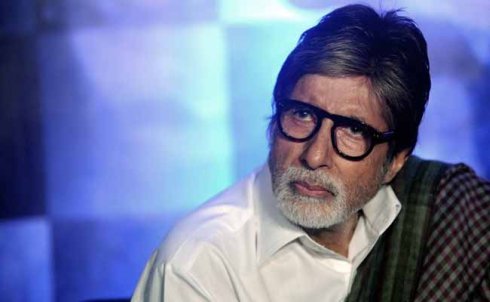 Brand ambassador of Gujarat tourism Amitabh Bachchan is the new face of its ‘Incredible India’ campaign after actor Aamir Khan ceased to be its mascot.

“Amitabh Bachchan will be the first choice for the job,” a Union Tourism Ministry source said, adding actors Akshay Kumar, Deepika Padukone and Priyanka Chopra are among those under consideration.

He described Big B as a “non-controversial” figure and noted that Bachchan was the key face for promotion of tourism in Gujarat which has seen an “upsurge” after he was hired by the state.