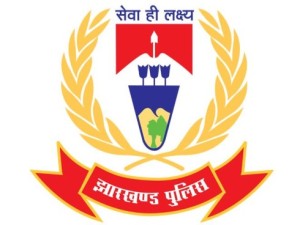 The Jharkhand government today approved creation of 6,148 more posts in the ranks of inspector, sub-inspector and assistant sub-inspector in the state police.

In another decision, the Cabinet approved the transfer of Jharkhand State Labour Welfare Society, formed to implement National Health Insurance Scheme, from the Labour, Employment, Training and Skill Development department to the Health and Family Welfare department.

The government decided to transfer of 16.35 acres in Patratu circle of the Ramgarh district to Indian Railways to develop a new broad gauge rail line between Koderma and Ranchi via Hazaribagh-Barkakana.