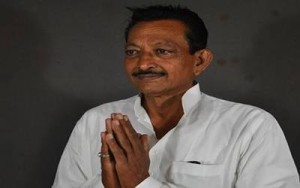 He was 63. Mandal complained of chest pain and died on way to hospital last night, his family said.

He is survived by his wife, two sons and a daughter. He was a first-time MLA from Godda.