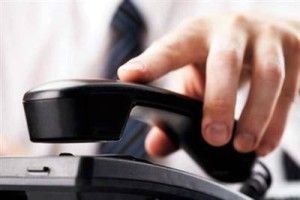 The Jharkhand Pradesh Congress Committee president Sukhdeo Bhagat has demanded a probe into the allegation of phone tapping made by former Chief Minister Babulal Marandi.

Bhagat said ,“Phone tapping is a serious issue hence the allegation made by former Chief Minister must be probed.”

Marandi had alleged that phones of over 3,000 people, including bureaucrats, businessmen, contractors, journalists and even leaders of the ruling party, were illegally tapped and demanded a probe by a special investigation team under the supervision of a sitting Jharkhand High Court judge.