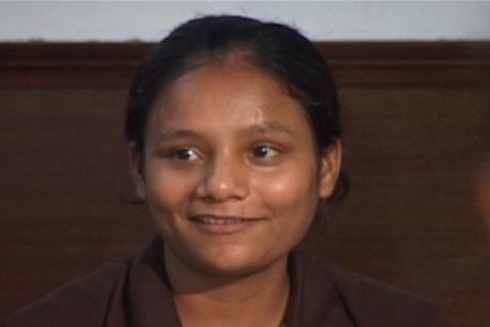 The amputee mountaineer, Arunima Sinha, who set a record by climbing the Mount Everest, has done it again by conquering Mount Aconcagua in Argentina.

She said in a statement that she started her mission on the morning of December 12 and hoisted the Indian tricolour on December 25.