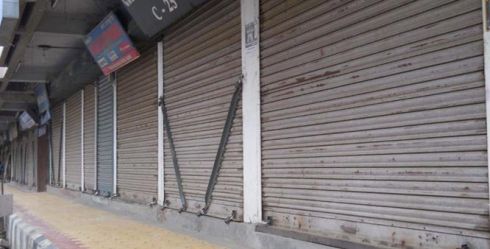 Jharkhand Disom Party (JDP) and Jharkhand People’s Party (JPP) have extended their support to the statewide bandh called by tribal organisations tomorrow in protest against the state government’s lingering approach in framing a domicile policy.

“The Raghubar Das-led NDA government is following the footsteps of JMM, which belied the expectation of the people of the state over framing a domicile policy,” JDP president Salkhan Murmu has reportedly said in Jamshedpur.

Murmu said forming a separate state without a domicile policy was a betrayal of its people and has claimed that the state government has apparently taken a similar stand.