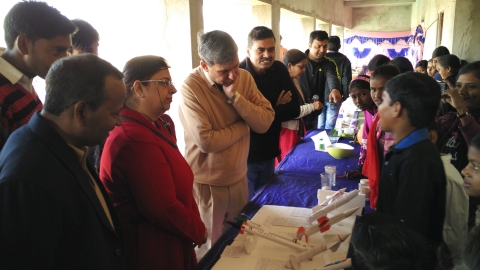 Several villages in Ranchi district have recorded a science exhibition.

The prime aim of the move was to promote and generate popularity of science among the rural people/.”These students had put up many forms of science programmes”,said NIMITTA chief Nikita Sinha.