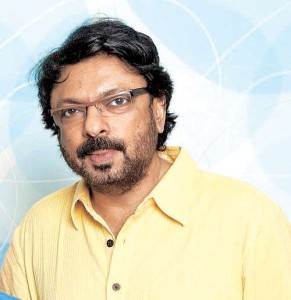 Filmmaker Sanjay Leela Bhansali has said Shah Rukh Khan is a bigger star and will definitely have a good opening at the box office any day.

He said in the context of his film “Bajirao Mastani” and Shah Rukh Khan starrer “Dilwale”. Bhansali reportedly said, “Shah Rukh is a bigger star. He is such a big star that even if he would have come on any day he would have got a good opening.”

Reportedly “Dilwale” had collected Rs 75.18 crore in the first four days. On the other hand “Bajirao Mastani” collected Rs 57.02 crore.

The “Black” director is happy that the word of mouth has helped “Bajirao Mastani” gain momentum at the box office.