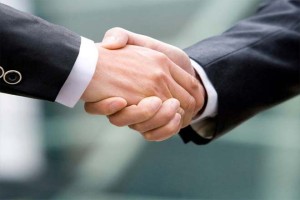 The MNI India Business Sentiment Indicator, a gauge of current sentiment among BSE-listed companies, fell slightly to 60.7 in December from 60.9 in November.

The fall in sentiment was observed across both manufacturing and service companies, while sentiment among construction sector companies rose, offsetting the previous month”s sharp fall.

Confidence has gradually declined throughout this year, with the Business Sentiment Indicator averaging 61.3 in the three months to December, the weakest quarter in 2015 and the lowest out turn since Q4 2013.