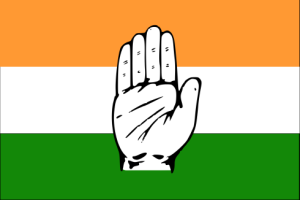 Congress MLA Sukhdeo Bhagat, who won the Lohardaga by-election, today took oath as a member of the Jharkhand Assembly.

Sukhdeo, also the Jharkhand PCC president, took the oath in the House taking the Congress strength in the 82-member Assembly to seven.

He won the Lohardaga (ST) by-poll on December 14 after the seat fell vacant following disqualification of AJSU leader Kamal Kishore Bhagat who was convicted and sent to jail for five years in connection with a 1993 criminal case.