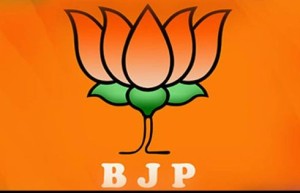 In a set back to the NDA, the one-year-old BJP government in Jharkhand today lost the Lohardaga Assembly by-election when its candidate Niru Shanti Bhagat got defeated by the Congress aspirant Sukhdeo Bhagat by 23,228 votes.

The by-poll, held on December 14, was necessitated following disqualification of AJSU leader Kamal Kishore Bhagat after he was sentenced to jail for five years in connection with an attack on a doctor in 1993.