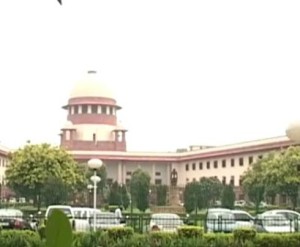 In an embarrassment for the Samajwadi Party government in Uttar Pradesh, the Supreme Court in an unusual order today exercised its constitutional authority and appointed former High Court judge, Justice Virendra Singh, as Lokayukta of U.P. after the state government failed to comply with its directives.

“The failure of constitutional functionaries to comply with the orders of the highest court of the land is deeply regretted and astonishing,” a Bench headed by Justice Ranjan Gogoi said, adding, “We, therefore, proceed to exercise our right under Article 142 of the Constitution to remedy the situation by passing an appropriate order.”

The Supreme Court Bench examined a list of nominees and ordered the appointment.